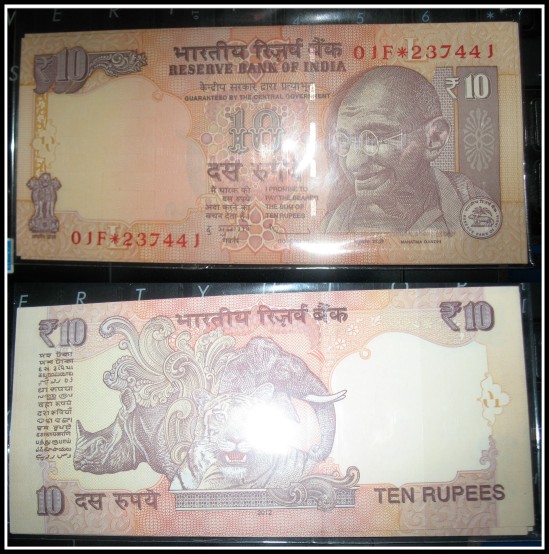 Star Replacement Notes of Reserve Bank of India
Star Notes
From 2006, the Reserve Bank of India issued notes with a * (Star) after the first three characters or prefix followed by the six digit serial number. These are used as replacement notes for errors in printing. These were issued initially in denominations of 10, 20, 50. From 2009 star or replacement notes are issued for Rs.100. The star series notes are identical to the existing banknotes in every respect except in the serial number where a * star) is added in between the prefix and the serial number. For example 9AA*034801. The prefix in the star notes are unique to the star notes only and these prefix are not combined with the regular issues. When issued in a packet, it has a wrapper stating “contains non-serially numbered notes with * in the number panel”.

Reserve Bank of India Press Release No.2005-2006/1337 dated 19th April 2006:
The Reserve Bank of India at present issues fresh banknote packets containing one hundred (100) serially numbered banknotes. Each banknote bears a distinctive serial number along with a prefix. The prefix consists of the numeral and a letter / letters and is followed by a serial number. The number e. g. could be 4CC 456917.

In a serially numbered packet, banknotes with any defect, detected at the printing stage, are replaced at the note printing presses by banknotes having the same number so that the sequence of the packet is maintained. As a part of the Bank’s ongoing efforts to benchmark its procedures against international best practices as also for cost effectiveness at printing presses, it is proposed to adopt the STAR series numbering system for replacement of the defectively printed banknotes.

Consequently, some fresh banknote packets issued by the Bank may contain some notes having a *(star) in the number panel in the space between the prefix and the number. The packet will contain 100 banknotes, as hitherto. The number e. g. may be 4CC*456987. To facilitate easy identification of the note packets containing star series notes, the bands on such packets will clearly indicate the presence of these notes in the packet. 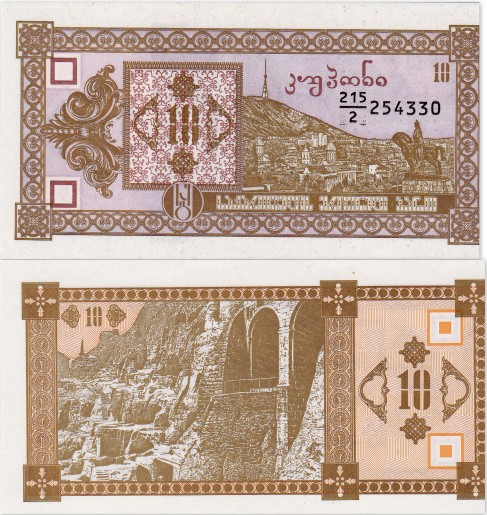 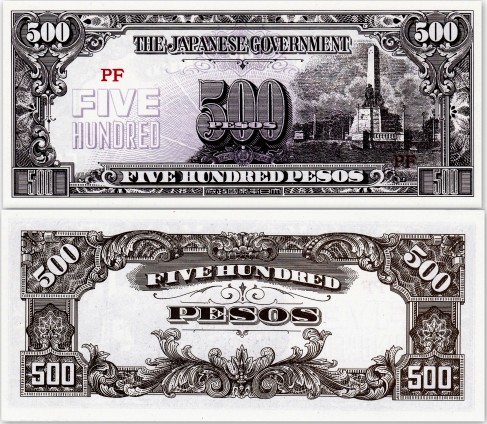 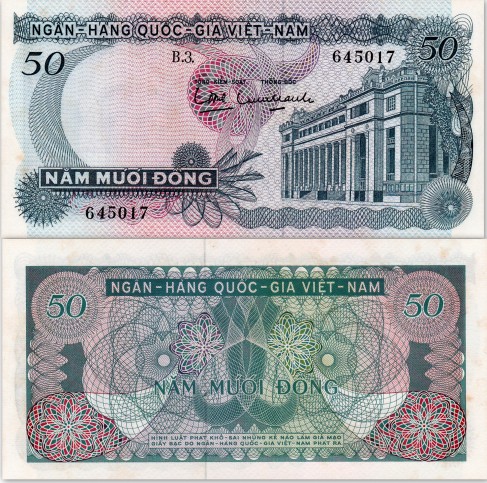 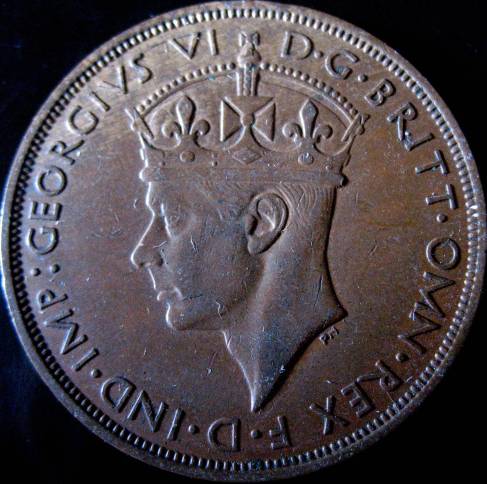 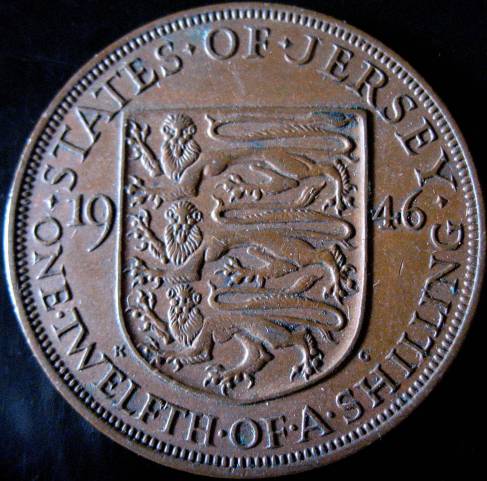 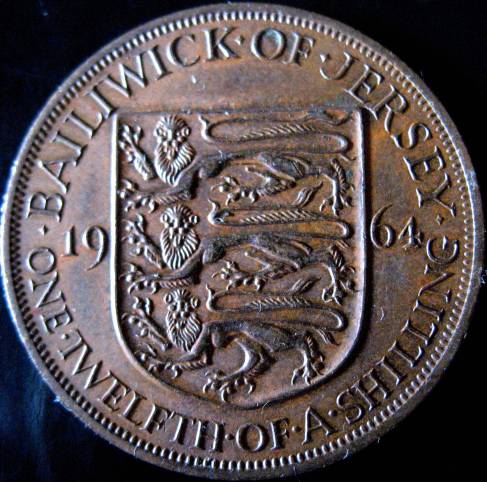 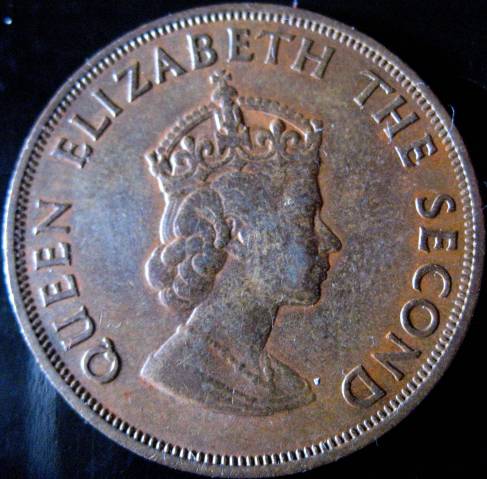 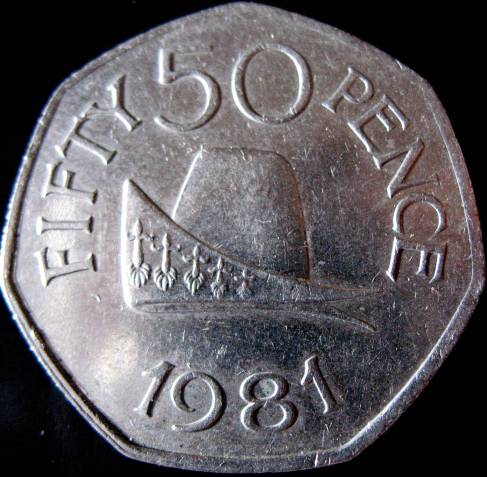 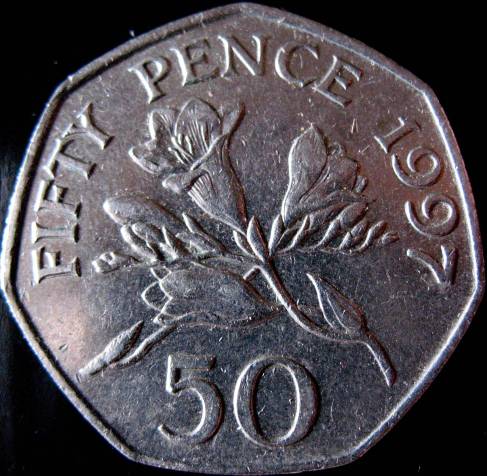 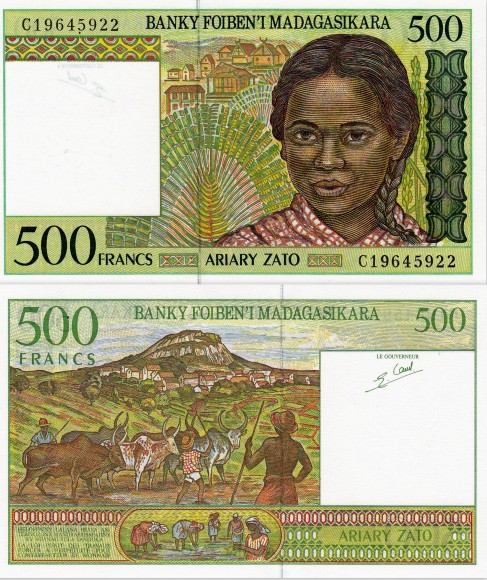